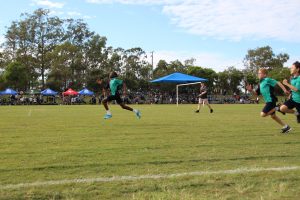 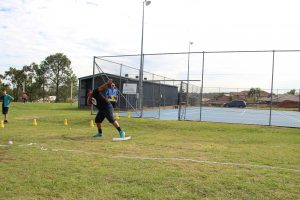 On 27 and 28 May, 75 Athletes in total represented the school over the two day Southern Scorpions District Trial at The State Athletic Facility. From this, a team of 24 athletes gained selection to compete at the Metropolitan West Track and Field Trial – 17 and 18 June. Zac Lewis and Tiana Richards have already qualified for their respective Hurdles events for the State Championships in Cairns in October. 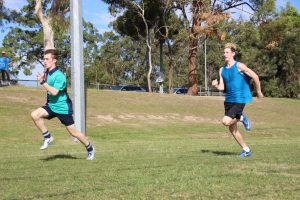 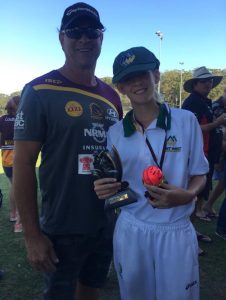 The Winter School sport season is well underway. Calamvale is extremely grateful to the following teachers who have given up their precious time to coach, referee and travel with their teams to other schools in the Karawatha District. Blake Bunn and Milton Saava Boys Basketball; Glen Ormesher and Ardeth Alofipo Netball; Natasha Cameron and Emma Stott-Leggat Girls Football; Dean Stevens and David Brown Boys Football, Linda Klimosow and Dajana Zec Girls Volleyball.